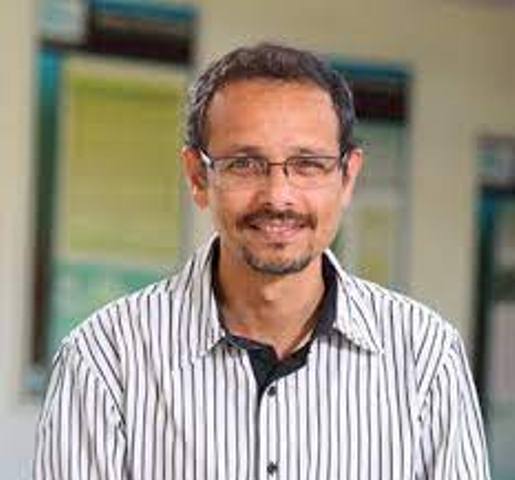 Dr. Lele completed his Chemical Engineering graduation from the Department of Chemical Technology (ICT), University of Bombay, in 1988. He obtained Ph.D. in Chemical Engineering from the University of Delaware, USA in 1993. He joined CSIR-NCL in 1993 as a scientist and set up a research group on the rheology of complex fluids, polymer dynamics, and polymer processing. He led many industry-sponsored research projects at the laboratory and carried out several product development activities. He led the efforts for developing PEM fuel cell technology in a consortium of three other CSIR laboratories and three Indian industries.

Dr. Lele has authored 75 research papers in international peer-reviewed journals and 6 patents. He has supervised 17 Ph.D. theses. Dr. Lele has also invested his time in a few start-up companies.

CSIR-National Chemical Laboratory (CSIR-NCL), Pune India is a research, development and consulting organization with a focus on chemical and allied sciences & engineering. It has a successful record of research partnership with industry. NCL is a flagship laboratory of the Council of Scientific & Industrial Research (CSIR, www.csir.res.in) which is the largest network of publicly funded research institute in India. 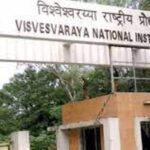 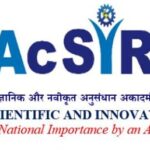 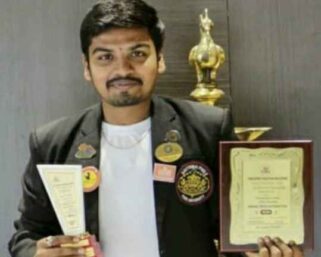 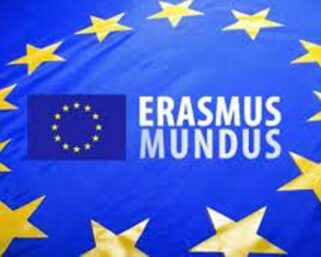 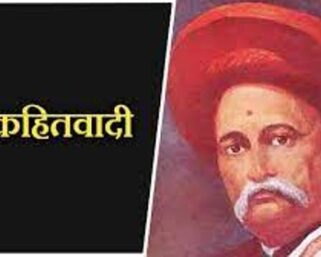 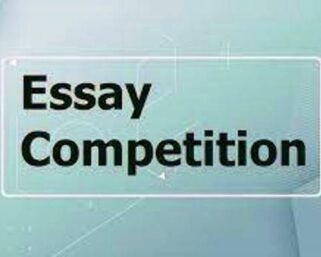