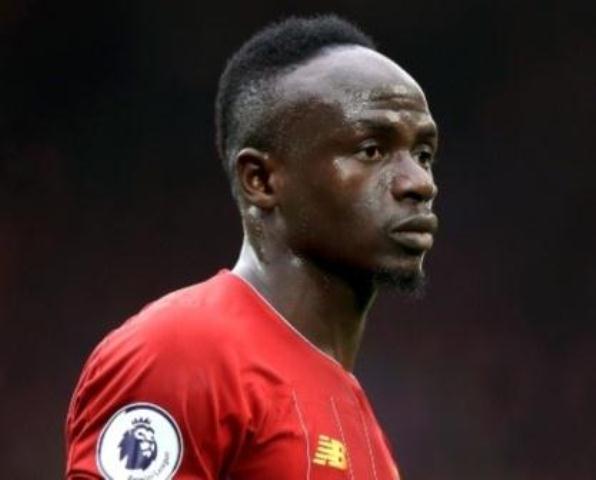 Liverpool’s Sadio Mane is a world class footballer – but more importantly he’s widely regarded as one of the game’s genuine good guys.

Mane’s personality has helped him to become a favourite with Liverpool supporters, while even rival fans may find it difficult to dislike him

Many times Mane has disproved the stereotype of a modern footballer.

Despite his fame and wealth, Mane clearly hasn’t forgotten his roots.

The 27-year-old is well aware of the poverty-stricken conditions in his home village of Bambaly and paid for a hospital to be built there.

Mane then donated £250,000 to fund a new secondary school and was spotted visiting the construction site to check on its progress.

He also gifted 300 Liverpool shirts to locals in his hometown so they could wear them during the 2018 Champions League final.

And amid the outbreak of coronavirus, Mane donated £41,000 to health authorities in Senegal.

Mane was given a straight a red card against Manchester City in September 2017 after catching Ederson’s face with a high boot. The forward regretted the incident and issued an apology on social media before trying to get in touch with the goalkeeper.

“We don’t know each other, but I would love to have his number and send him a proper message. I think it is OK now, though,” Mane told ESPN.

“Honestly, after this incident, I was not OK. I was thinking about the red card, obviously, but we are human beings and we have to be nice to each other.

“If I could do better to ignore [avoid] the collision, I would do my best to do so. But he also did the same. I can’t do anything now.”

Mane scored twice and picked up the man of the match award as Liverpool beat Chelsea in the 2019 UEFA Super Cup final.

But it was his heart warming gesture off the pitch that had everyone talking after the game.

While sitting on the bench, he called over one of the ballboys before giving him his shirt and a hug, and the young lad was clearly delighted.

After Liverpool faced Watford in December 2019, Mane asked Troy Deeney to look after the 21-year-old, who he plays alongside with Senegal. “Sadio is talking to me all the time. He advises me to do this, do that. He is a big brother for me,” Sarr told BBC Sport.

“When I arrived, he sent messages saying ‘welcome to the Premier League, welcome to England’ and we also talk when we are in the national team.

“He gives me tips, I try to execute them and to implement them. ‘If you don’t play, be calm, carry on, do your job, it will be OK,’ that is what he says. So I try to do the same.”

However, that one did come back to haunt him a few months later when Sarr scored twice in Watford’s 3-0 win over the Reds at Vicarage Road.

only title has been editted and the article has been taken from planetfootball.com

for more such articles visit www.mahaedunews.com, share your articles to mahaedunews@gmail.com

MahaEdu News Administrator
www.mahaedunews.com is a different educational website. It focuses distinctively on emerging as well as leading topics in education. It helps in delivering effective and collaborative solutions to strengthen vast educational system with the help of students, teachers and experts.
Latest Posts
Related tags : footballliverpoolplanetfootballsadio mane 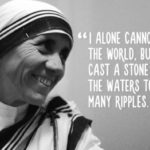 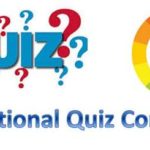