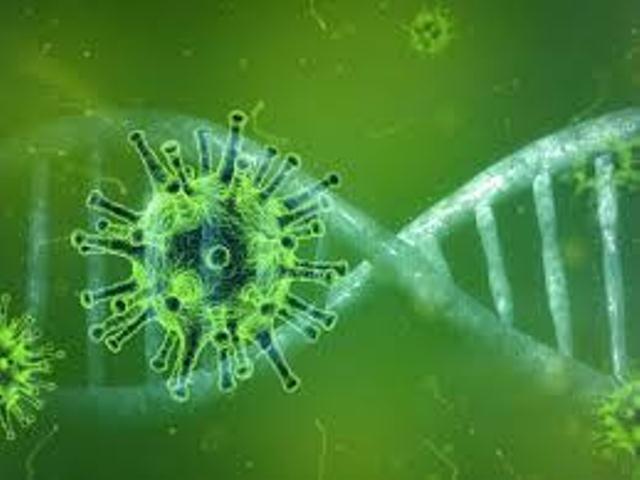 What is Tropical Medicine

Tropical medicine is the study of the world’s major tropical diseases and related conditions, which include a group of 17 neglected tropical diseases (sometimes referred to as ‘NTDs’) such as hookworm infection, schistosomiasis, river blindness, elephantiasis, trachoma, Chagas disease, Buruli ulcer, and leishmaniasis, as well as HIV/AIDS, tuberculosis, and malaria. The field also includes related disorders in malnutrition and even some non-communicable diseases

First and foremost tropical diseases are diseases of poverty. They are the most common afflictions of the “bottom billion” the 1.3 billion people who live below the World Bank poverty level. Tropical medicine is an important component of global health, but it is more focused on the specific tropical infections that occur in resource poor settings, with detailed emphasis on the pathogens, their vectors, how they are transmitted (their epidemiology), their treatment and prevention, and even how to develop new control tools to combat tropical diseases, including new drugs, insecticides, diagnostics, and vaccines.

The neglected tropical diseases (NTDs) are a group of 17 most common chronic parasitic and other infectious diseases, such as hookworm, schistosomiasis, river blindness, leishmaniasis and Chagas disease, which represent the most common infections in the developing countries of Africa, Asia and the Americas.

Almost all of the world’s poor are affected by at least one NTD, and these conditions have been shown to be a stealth reason why the bottom billion cannot escape poverty. This is especially true for “the bottom billion,” the 1.4 billion people who live below the World Bank’s poverty level of US$1.25 per day. In addition to the NTDs, malaria remains a devastating tropical infection in the world’s low- and middle-income countries with an estimated 500 million cases annually and more than 800,000 deaths.

Three populations are especially vulnerable to tropical infections and the NTDs and NIoPs:

Children suffer from developmental delays, growth failure and reductions in intelligence and cognitive abilities, especially from the high prevalence NTDs such as hookworm and other soil-transmitted helminthiases and schistosomiasis. Malaria ranks among the top three killers of children under the age of five.

Women suffer as a result of tropical infections during pregnancy, including hookworm, malaria and Chagas disease with harmful effects for both mother and child. Female genital schistosomiasis is a devastating NTD among both girls and women and a stealth co-factor in Africa’s HIV/AIDS epidemic.

Diploma in Tropical Medicine is a great credential for physicians and other health professionals who need to know about the specific diseases affecting people who live in poverty or resource-poor settings.  The Tropical Medicine Summer Institute provides intensive, hands-on exposure to tropical medicine for undergraduates planning careers in this field. 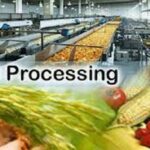 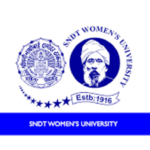