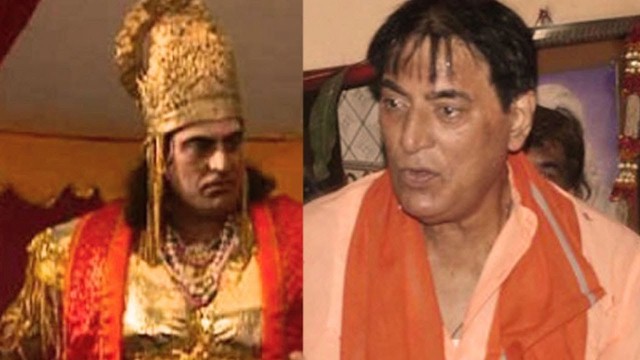 Growing up, our generation’s biggest source of the knowledge of the Indian epic was BR Chopra’s Mahabharata. The people who brought those characters to life on the silver screen became an adorable part of society and are remembered even today. Among the major cast members was Praveen Kumar Sobti (Played Bheem Character in Mahabharata).

Praveen Sobti played the iconic portrayal of Bheem and rejuvenated the entire epic of Mahabharata. But various faces of Praveen Kumar Sobti are also more iconic and valued in several other arenas.

His role in the Indian Athletics scene in the 1960s and 70s is thoroughly unmatched. To cap it all, Sobti is also a former Jawan enlisted under the Border Security Force. In fact, he is among the 12 under BSF’s role to receive an Arjuna Award.

An Indian hammer and discus thrower, film actor, and politician in addition to his stint with the BSF. That is quite a profile to maintain. At the 1966 Asian Games, India won a total of 11 medals in Athletics which included 5 Gold and 5 Bronze medals. Sobti’s appearance at the edition contributed to two out of those. Not only did he win a Gold in Discus throw in the city of Bangkok where the Asiad was held that year, but he also topped it off with a Bronze medal in Hammer Throw.

Praveen Kumar Sobti would return to the next edition of the tournament in the same city and continue his Gold-winning performances by grabbing yet another Discus Throw Gold at the 1970 Asiad. Four-years later in 1974, he would throw a Silver medal-winning performance in Tehran thus taking his Asian Games medal count to four.

His journey in Athletics does not stop there. It extends even to the Commonwealth Games which, predominantly, sees a wider and more tough competition in track and field events. In 1966, he won the Hammer Throw Silver in the Kingston Commonwealth Games. The legend of the field also has two Olympic participations to his credit- in 1968 and 1972.

He was introduced to the BSF by a legend in the sport administrative world- Ashwini Kumar who was also India’s representative to the International Olympic Council in 1973 and a member of the Executive Board of the same for two terms. In early 1970s, he was also serving as the chief of the Border Security Force.

Praveen Kumar’s debut film was Raksha, a James Bond-style Indian movie starring Jeetendra with him playing a large henchman Gorilla inspired by Jaws of The Spy Who Loved Me. He did a similar role of large henchman Justin fighting against Jeetendra in Meri Awaz Suno.

In 2013 Kumar joined the Aam Aadmi Party (AAP). He contested the Delhi assembly elections from the Wazirpur constituency on an AAP ticket but lost. The next year, he joined the Bharatiya Janata Party (BJP) 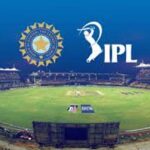 Anuja Dalvi – The Only Female Physio in the IPL

Know about Career in Bachelor’s Degree in Design