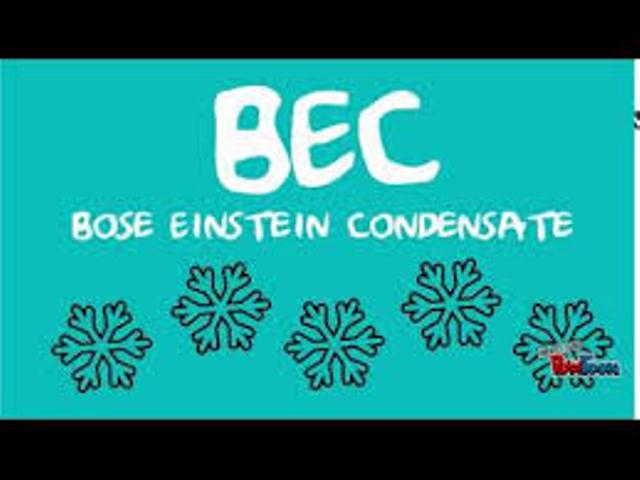 Amruta Gadge, an Indian physicist, currently working in the UK, working every day from her living room owing to the lockdown after the coronavirus outbreak has made a huge breakthrough in the world of science. She has created the fifth state of matter, which is called the ‘Bose-Einstein Condensate (BEC)’. All this, while being a distance of over three kilometres away from her laboratory at the University of Sussex in the UK where she works as a researcher.

The BEC comes in addition to the four existing states of matter—solid, liquid, gas, and plasma. The scientist says it is created when one cools a group of atoms until they reach a temperature where the atoms cluster together and behave as one entity. Reportedly, this is the first time that the BEC has been observed to be created in an environment in which it did not exist before.

Such a discovery will have a huge effect in the field of science.

The BEC is named after the two scientists who predicted it in 1924—Albert Einstein and Satyendra Nath Bose. It has been studied for decades but in theory. Over the period of the last 20 years, increasing instances of it being executed are seen.

Gadge, whose mother is a physics teacher, told a portal that she felt “really wonderful” and the entire team was excited about the BEC experiment. She also mentioned that she is not the first person to have created it; it was done for the first time in a laboratory in 1995. However, her huge success comes from the fact that she created it remotely, in her living room, using her home computer and not in a lab.

Gadge leaves readers with the message: “Keep asking questions and never let your thirst for discovery be curbed. Always believe in yourself. You have the same right as anyone else to be there in the arena you choose.”

for more such news visit www.mahaedunews.com 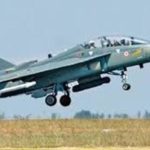 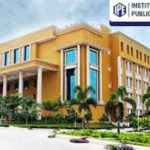