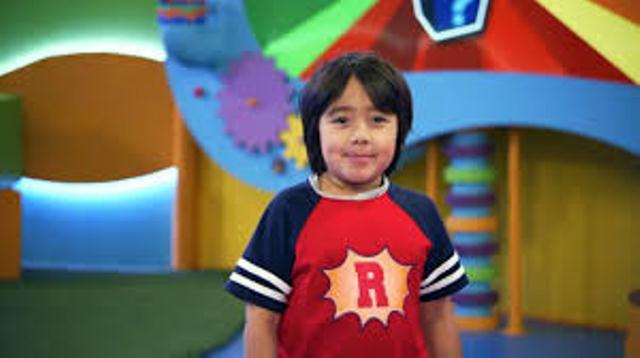 A nine-year-old boy Ryan Kaji from Texas has made nearly $30m in a year from “unboxing” and reviewing toys and games on YouTube to hold the title of highest-paid YouTuber.

Jimmy Donaldson, a.k.a. Mr. Beast, is in at No. 2, earning approximately $24 million with three billion views.

Donaldson’s videos are a mix of stunts and humour; in the last 12 months he has frozen himself in ice and constructed the largest Lego tower ever.

Ryan’s channel usually releases a new video every day. One of the channel’s videos, titled as Huge Eggs Surprise Toys Challenge has over 2.0 billion views as of November 2020, making it one of the 60 most-viewed videos on YouTube.

Kaji has influenced the toy industry; his toy reviews, especially those which get millions of views,  affect the toy’s sales.

3. Dude Perfect, $23m: five friends – Coby Cotton, Cory Cotton, Garret Hilbert, Cody Jones and Tyler Toney – play stunts with lightsabers, Nerf Guns and paintballs. In March, when the coronavirus first hit and professional sports were banned, the group’s YouTube channel hosted the Quarantine Classic, in which they competed against each other in three-point basketball shootouts and roller-chair hockey. The series of videos raised about $160,000 for the Red Cross and Feeding America.

4. Rhett and Link, $20m: Rhett James McLaughlin, 43, and Charles Lincoln, 42, are some of the longest-standing YouTube stars, having begun as a nerdy talkshow in 2012.

5. Markiplier, $19.5m: Mark Edward Fischbach has been posting popular breakdowns of video games since 2012, including a 31-part series examining 2013’s Cry of Fear.

7. Nastya, $18.5m: Anastasia Radzinskaya, a six-year-old from Russia, has 191m subscribers to her channel, which features her and her father playing with Lego, doing household chores and explaining viruses.

8. Blippi, $17m: Stevin John, 32, is the only adult creating kids’ content on the list. He stars as Blippi, the brightly dressed, childlike character who educates through videos such as Blippi Visits the Aquarium and Learn Colors with Blippi.

9. David Dobrik, $16m: This 24-year-old is known for his stunts, including driving a convertible through a car wash and shaving someone’s entire body. But Dobrik is trying to move his fans to TikTok.

10. Jeffrey Lynn Steininger, $15m:A former singer who quit the stage to film makeup tutorials on YouTube and launched their own cosmetics range. 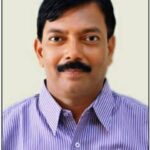